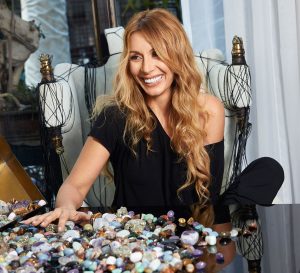 Become a member of our Rozaliya Journey Family and we will give you 10% discount for all our Retreats!

Highly Suggested by Our Family Member

Connect to your essence

I created this website with the sole and absolute objective of providing a path to all those who seek what they are short of, those who seek their true self (as some may put it). I want to provide them with some of the methods, instruments and practices that helped me on my path and brought deep and lasting results.

I do not believe that practicing during our spiritual journey necessarily has to be complex or prolonged. Yet I am certain that we have to be clearly aware where the particular practice would take us, as well as that there can be no achievement without practice, especially if you have the view that you are human. I also think that the energy state and the vibrations of our dimension have been deeply altered over the past two decades. Many of the old methods work much faster, and there are new methods too, that, as simple as they may seem to us, can nevertheless bring enduring change in our everyday lives.

For quite a long time I thought that I wouldn’t publish all these truths in a website or books, as I regarded them as highly sacred and private, which is better to be shared between a teacher and a student. I was focused only on the path to Enlightenment, and I was not attracted to the idea of sharing how to make our lives harmonious. Yet my life in Los Angeles invited me to focus on a deeper quest for something to share and to design a program based on experience and insights. The program is unique and at the same time both old-fashioned and novel, and can take you along the path of awakening consciousness in a way that is joyful and free of suffering, sparing you long periods of seclusion and seeking.

I prepared all these practices, instruments and books and I opened myself up to the world to share with people that are very busy but still want to grow, those who understand the material world but want to grasp the invisible (or the matters that elude understanding) in order to realize themselves, those who search but may sometimes lose themselves along the way, or those who want to help others but first need to discover themselves. And above all – with those who want to make the world a more balanced place rather than escape from it.

I saw that most people I encountered and helped didn’t realize that they suffered only because of the roles they decided to embody in life or the the opinions they would take in any situation. The truth was that everyone desperately searched for happiness and thought that if they had a loving partner or a child, or a million dollars, or a house by the sea, or the perfect body, or good health and no worries, then they would be happy. I even had a friend who said that balance was about having money, family and good health. Unfortunately, this does not resonate with my wisdom and realization that all this is temporary. And Life can, sometimes only for a second, bring you out of all this illusional balance which anyway will end one day, if not by something else, then at least with death. Death is another construct people would rather not think about, mostly because they do not understand it, or they think it is fearful or the end of everything.

I observed all this with compassion but also with an absolute certainty that I wanted to find the approach with which I could express a simple wisdom of Life that would help us go through the storms of life and at the same time lead us to the ocean of One and the Wisdom of the Absolute.

Hence my first task was to find the words and wording, as this is a very primitive way of expression, and oftentimes one hundred individuals may have one hundred different interpretations of one and the same thing. Therefore, I would ask you, while you get familiar with our practices, if they resonate with you, give in to them, so that they help you.

Once we explain what Happiness is, which I discuss in my philosophy, it is time to say what the formula for happiness is in our temporal world of suffering. All that I discovered boils down to a single thing: CHOOSING TO BE WARRIORS AND NOT VICTIMS.

I would not accept a third option for a human being that exists in the world of forms and is made of 5 aggregates – form, feelings, perception, mental formation, and consciousness, which actually are totally impermanent but form what we call ‘I’, or more precisely, the conception of the Ego.

The World of Human Beings is woven from suffering that actually comes from Attachment to events, ideas, beings and so forth, all belonging to the vibrations of Life, in which nature is actually impermanent. The absurdity of all this is that we get attached in one non-binding world nonsupporting of attachment because of its impermanent character. And from this comes the delusion of Humans intrinsically looking for stability and permanence where there are none. Actually, Suffering is this constant dissatisfaction. All this comes from the Mind, which is a collection of consciousness, and which discriminates and determines thanks to a conception derived from past experiences, conditionalities or ideas that are but a tiny part of the Whole.

Actually it can be posited that we originate from a single idea of our parents. The Matrix of Cause/Effect Consciousness is like a pocket full of sugar drops, or a raffle – we are at the mercy of randomness and are in this maze of matrix programs, varieties, situations, forms, perceptions and concepts that swing us like a pendulum in a life of panic – a life with the real essence or reason very hard to grasp.

It is not easy with our stream of consciousness to describe the very deep character of the Sense of the Non-senseness, which sounds absurd. But if we even just start to think about it, it already awakens in us the code of awareness which can free us from ignorance.

Actually, we are not learning but trying to clean a dimmed mirror instead – a mirror which is flawless beneath the steamy layer, and we are all by design carriers of Wisdom and hold the key to freedom. All the techniques and practices I use are methods that can help us in an instant replace our Mind, constrained and rife with conditionalities, with Wisdom springing from the Absolute which is actually our Essence. And via this wisdom we can act in the World of Forms as Warriors who are aware that this is their only choice, as they are already placed in this War/Game and, regretfully or not, they simply have to act along until they awaken. Upon realizing all this and the meaninglessness of meaningfulness, it would be much easier to have an Aspiration for Enlightenment, which is the only way to Deliverance from the War of Life.

I hope I do not sound too fatalist, yet these are facts proven true over millions of years. And if you think about this, you will see that there is no way out, and even if we do not believe in afterlife and take it that death would ultimately resolve everything, those who come after us are nevertheless doomed to suffer too.

I do not expect people to believe what I write, yet if you find something from the Human and far-from-perfect logic in my words, please go ahead and practice, because this, and not knowledge or hearsay, will bring you to enlightenment.

Thank you for sharing and welcome to the path of Enlightenment.

Symbols have been used by many cultures for thousands of years; they are like a secret language you can use to communicate… 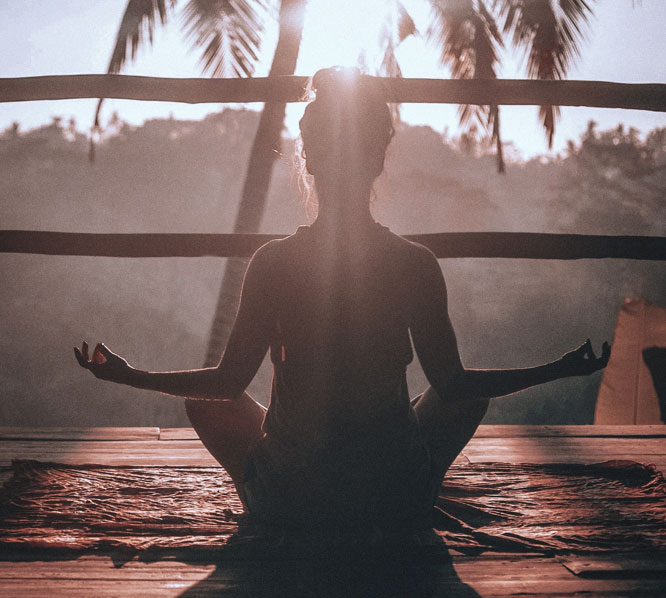 Chakra is a Sanskrit term, meaning ‘a wheel of light’. They are energy centers, resembling spinning wheels, which create… 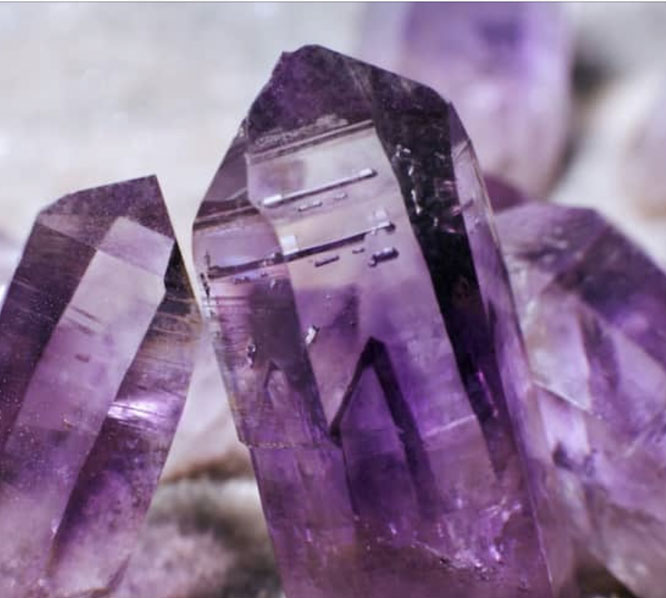 Crystals are one of the oldest civilizations in the world. They are living creatures, much more perfect beings than we and… 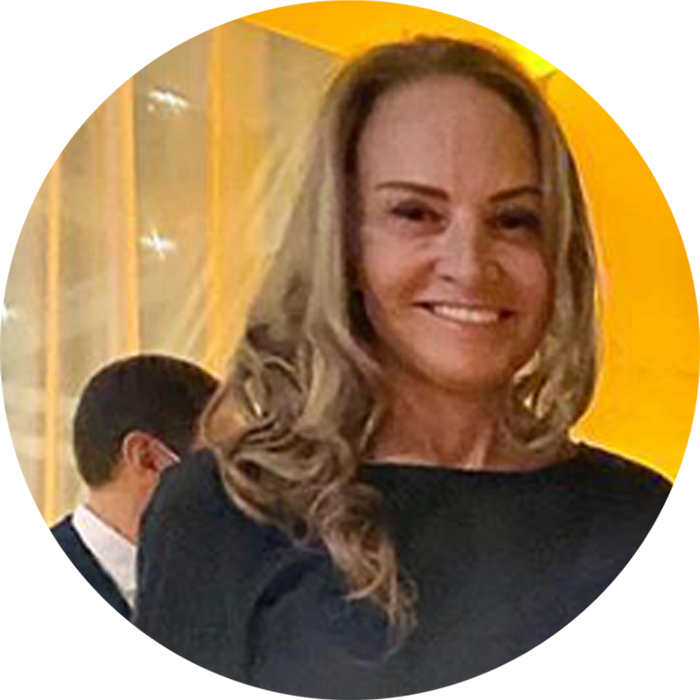 “I have met Rozaliya a couple of years ago through a very close friend and started working with her in a mix of personal and web sessions.” 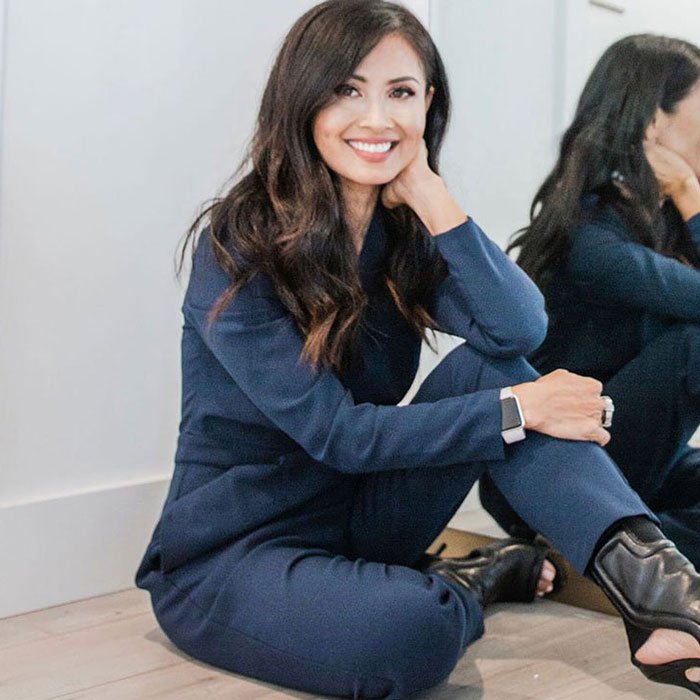 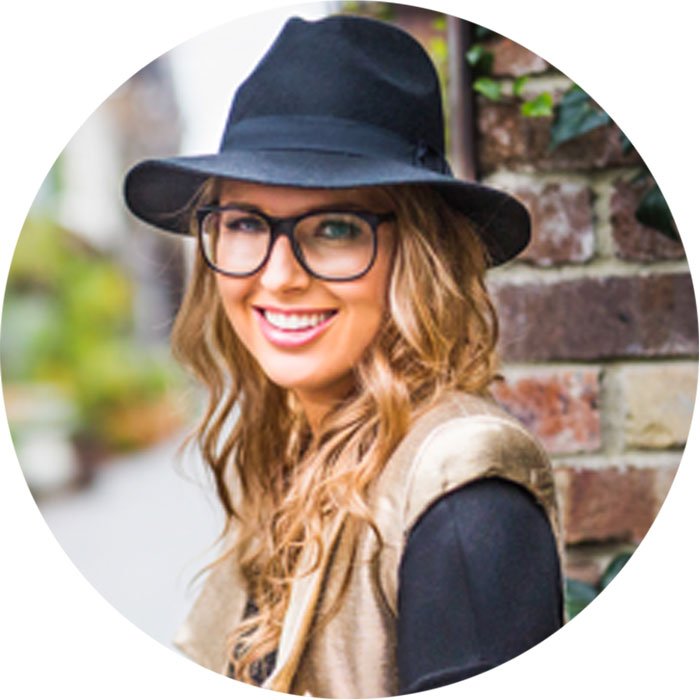 “I have been proactively working on personal development for almost 20 years now. I have never met anyone like Rozaliya before…” 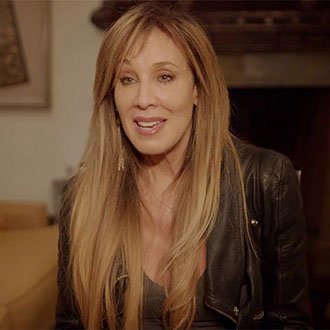 “It was so moving in a way I was not expecting.. I am somebody who doesn’t get emotional and doesn’t cry often and it was shocking..” 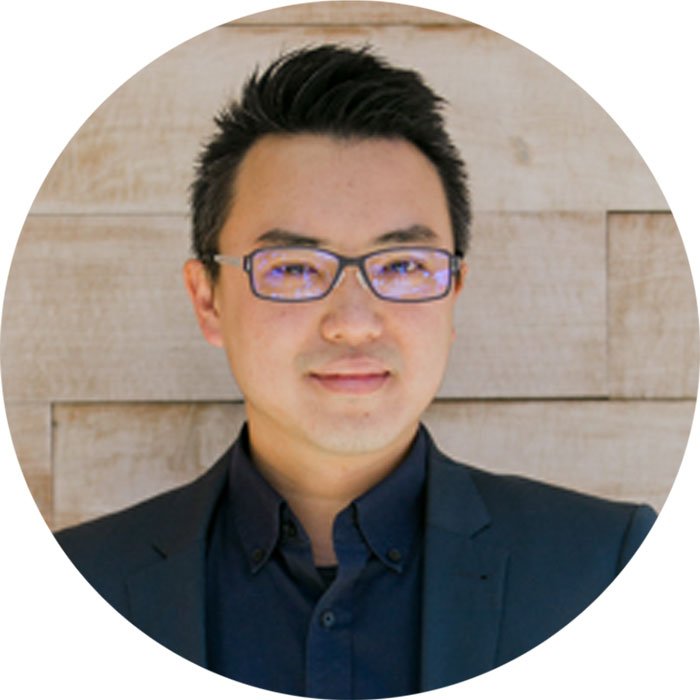 “When I first met Rozaliya, it was surely a magical day for me. She basically helped me to turn my energy from negative…” 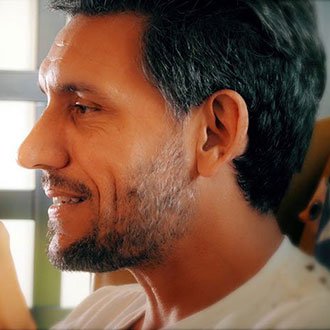 “I was introduced to Rozaliya and immediately I saw this person be mean with life.. “ 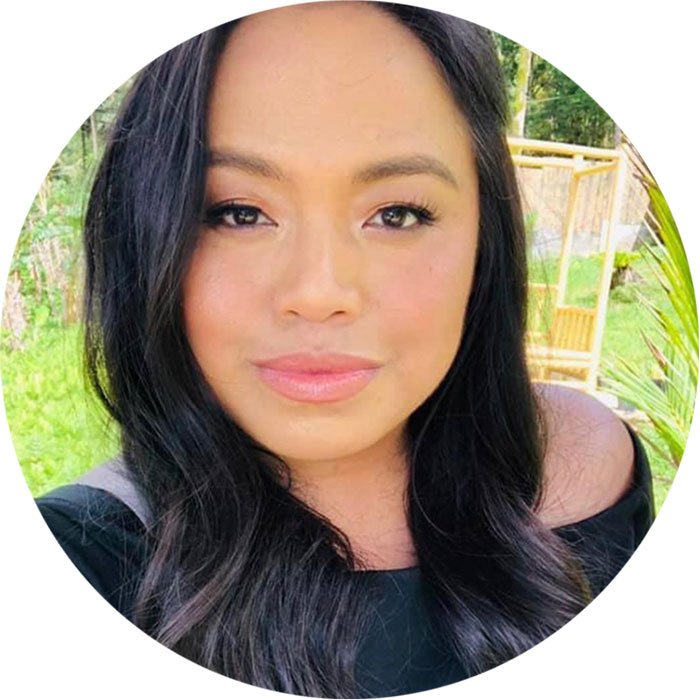 “Rozaliya has helped transform my life. She has helped unstuck all of the baggage that I’ve been carrying around for years having a negative impact on my life…” 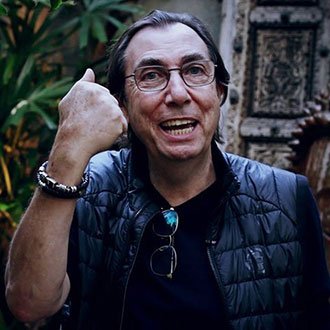 “Rozaliya is one of the person you meet and they’re electric. They’ve got a passion and a life light in them that glows and once you meet somebody like that, you can see that they’re living to the fullest..”

Ask Me a Question for Rozaliya’s Answer Letter. Email her your deepest questions about your life’s journey and she will answer them.

Enter your name and email address. We will contact you as soon as the book is available.

We use cookies on our website to give you the most relevant experience by remembering your preferences and repeat visits. By clicking “Accept”, you consent to the use of ALL the cookies.
Cookie settingsACCEPT
Manage consent

This website uses cookies to improve your experience while you navigate through the website. Out of these, the cookies that are categorized as necessary are stored on your browser as they are essential for the working of basic functionalities of the website. We also use third-party cookies that help us analyze and understand how you use this website. These cookies will be stored in your browser only with your consent. You also have the option to opt-out of these cookies. But opting out of some of these cookies may affect your browsing experience.
Necessary Always Enabled
Necessary cookies are absolutely essential for the website to function properly. These cookies ensure basic functionalities and security features of the website, anonymously.
Functional
Functional cookies help to perform certain functionalities like sharing the content of the website on social media platforms, collect feedbacks, and other third-party features.
Performance
Performance cookies are used to understand and analyze the key performance indexes of the website which helps in delivering a better user experience for the visitors.
Analytics
Analytical cookies are used to understand how visitors interact with the website. These cookies help provide information on metrics the number of visitors, bounce rate, traffic source, etc.
Advertisement
Advertisement cookies are used to provide visitors with relevant ads and marketing campaigns. These cookies track visitors across websites and collect information to provide customized ads.
Others
Other uncategorized cookies are those that are being analyzed and have not been classified into a category as yet.
SAVE & ACCEPT